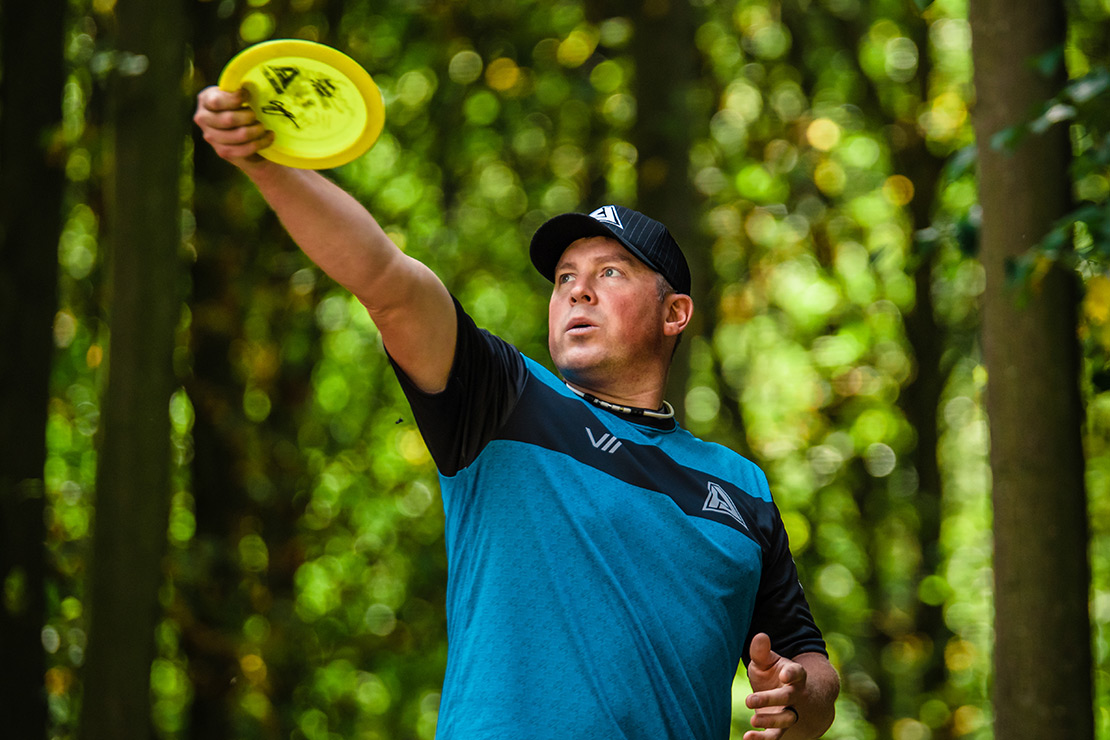 Avery Jenkins is a true Presidents Cup veteran – he has been part of the Team USA six times out of eight and steered his team to victory as the Team Captain in 2013. The 2009 Disc Golf World Champion will be attending his 9th European Open since his first appearance in the event in 2006. The iconic disc golf ambassador can be seen touring all around the world playing tournaments, collecting disc golf courses and instructing developing players. He’s looking forward to leading Team USA to victory at the 2019 Presidents Cup! 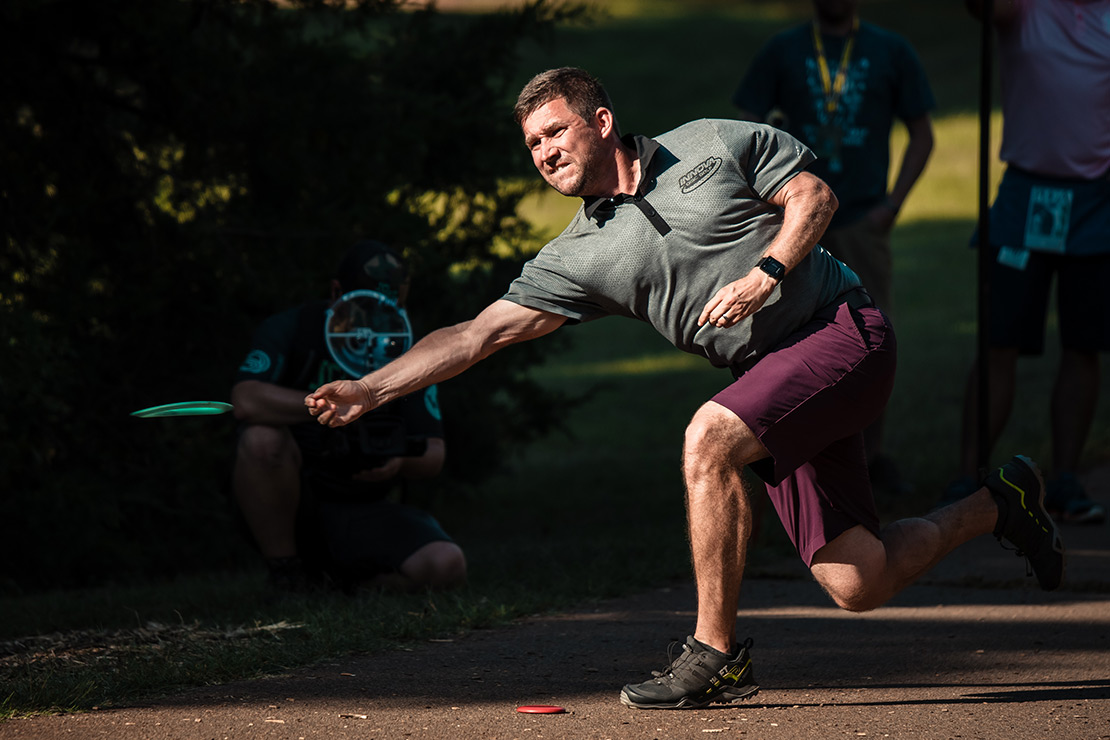 Nathan Sexton is no rookie when it comes to Presidents Cup and being a leader. The 2017 US Champion was part of the team that brought victory to USA in the same year. Stepping into the role of the Team USA captain would be natural for the Innova Champion Discs Team Captain.

”To be voted Captain of Team USA would rank among the highest honors of my career as a disc golfer. I enjoy being in leadership positions and I have sought out those roles throughout my life. I know that I can bring a calm demeanor and a level headed confident attitude to Team USA which will help us claim another victory in the 2019 edition of The President’s Cup! Thank you for your vote, Go Team USA!” 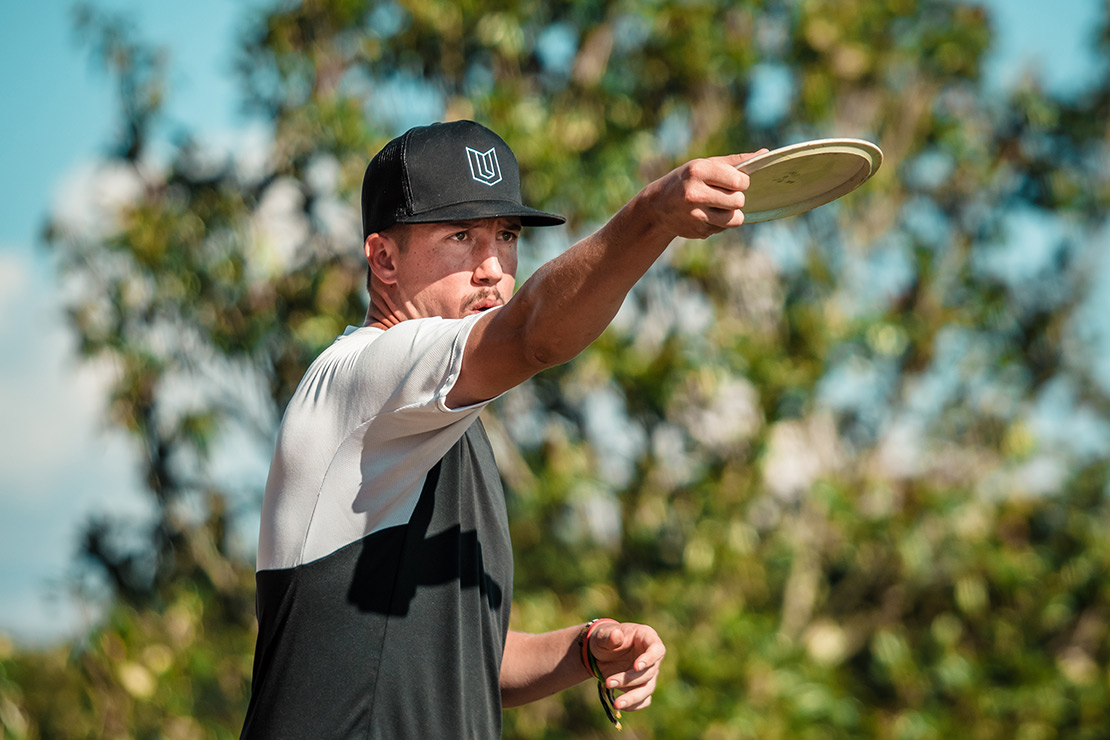 Paul Ulibarri is one of the most seasoned Presidents Cup attendants with four Cups under his belt - one of them as a reserve player.

”The year I was a reserve I really enjoyed walking around and pushing the team. I was doing whatever the Team Captain, Dave Feldberg, wanted from me, to help push team USA over to the top. I really enjoyed it and after that I realized I really wanted to captain the team someday. Playing for USA is probably my greatest achievement, so to captain the team would be a dream come true. It’s a new dream but still. I really feel like I’m qualified for the privilege. I also still know and believe I can play with the best and contribute. So even if I don’t get voted as Captain, I hope to be involved in some way, it’s my favorite event of the year.” 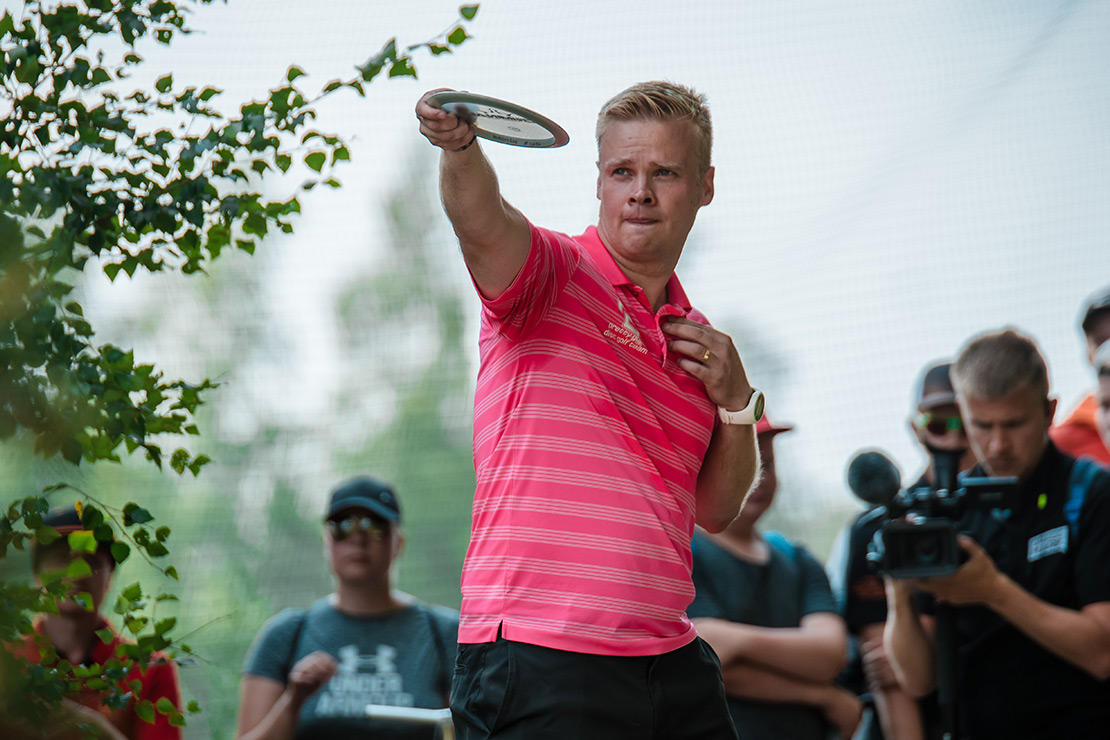 Janne Hirsimäki is well known as an uncanny team player and for his ever positive demeanor. The two-time Finnish Doubles Champion and European championships silver medalist has natural talent to inspire his teammates to reach new heights.

”I am a 40 year old (young) veteran with nearly 10 years of international disc golf under my belt. My history before disc golf has been in various team sports, where part of my soul still resides. It brings me most pleasure helping my team members to find peace of mind to make the most of themselves. I am a people’s person and thrive to succeed only with honor. I am known for my integrity and fairplay even when circumstances might not be in my favor. People know me from my ever so positive and never-giving-up attitude. I would be honored to captain Team Europe for our first win over Team USA. I love the way our team looks like!” 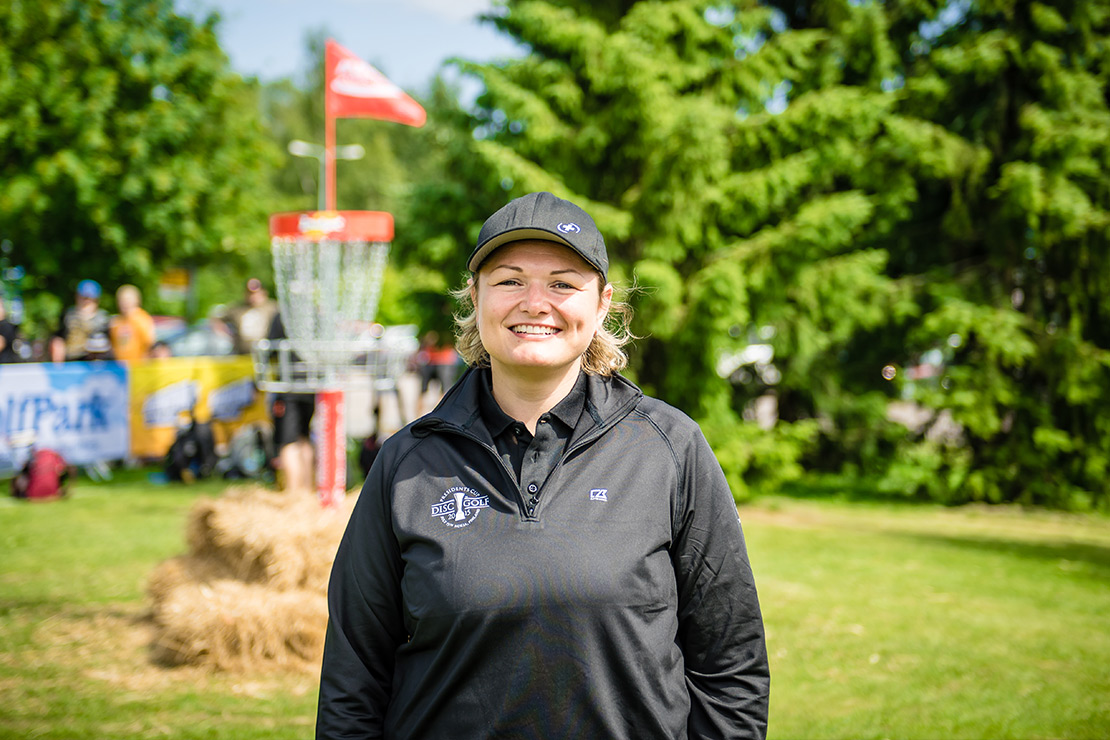 Natalie Holloköi is the first woman to be a Presidents Cup captain candidate and she has the makings of a great captain for Team Europe. The reigning European Champion in Women’s Masters division was the second woman ever to score points for Team Europe.

”Time for an other step with women’s power - as a captain for Team Europe.

I am Natalie from Switzerland and felt in love with this round flying saucer when I was 9 years old. At this time we played all disciplines, all about discs. My childhood dream was playing in the European Championships and playing once in the US. I’m so thankful I could realize that. Then I dreamed of qualifying for the Presidents Cup. I had the incredible honor to play for Team Europe twice.

It would be a great honor for me to be the captain of Team Europe this year! I couldn’t be more proud to be the first woman to coach Team Europe through the Presidents Cup 2019.” 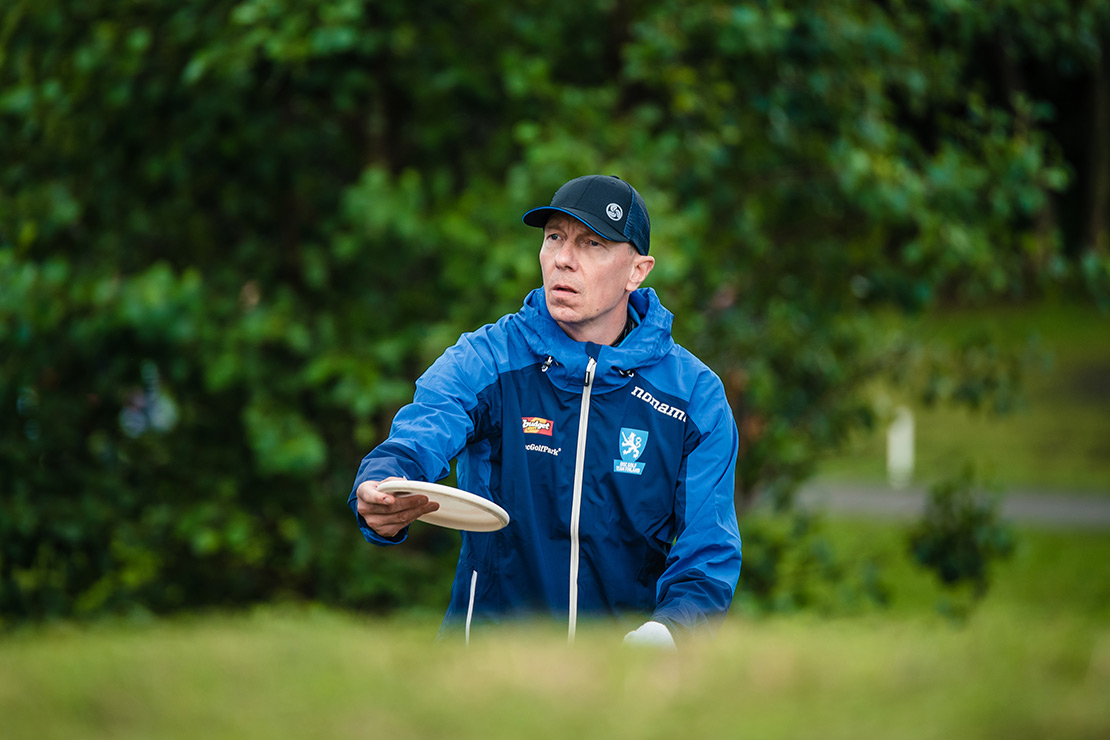 Kari Vesala picked up disc golf in the 80s but took a reasonable 19-year break before returning to the sport in 2005. The masters aged gentleman has been racking up victories ever since. In 2017 he lead the Team Europe to tightest race for the Presidents Cup to date.

”Almost all that I do is related to disc golf - course designing, Powergrip partner and a store manager in Helsinki, and of course lots of disc golf rounds all over the world. I’ve managed to succeed in master age divisions where I’ve won 10 Finnish Championships and 4 European championships medals. So the word winning is very familiar to me and I feel that this year Team Europe will be on top at the Presidents Cup!”

The voting takes place on the European Open facebook page. A photo of each captain candidate has been uploaded in an album and you're invite to cast your vote by liking the photo of your favorite candidate! The candidates who get the most likes will be elected as the captains of their respective teams and they’ll get to be at the helm on May 10th!

The voting ends on May 10th at 9:00 UTC. Captains will be published later on the same day.