2020 will be a remarkable year for professional disc golf in Europe as the European Open celebrates its 10th edition. The original European PDGA Major will be held on July 16-19, 2020. The Beast at Nokia, Finland, will host the event for the 7th time since 2011. This is not a festive year for only the European Open. The Presidents Cup team event will also be played for the 10th time!

The event organizers have already made some notable sponsorship agreements. There’s a special one that has been supporting the event all the way since its inception and has contributed a great deal to the growth and development of disc golf in Europe and globally. We’re delighted to welcome Innova Discs as the main sponsor of the 10th European Open. Without their support an event like the European Open wouldn’t exist and we’re grateful for their continued support. 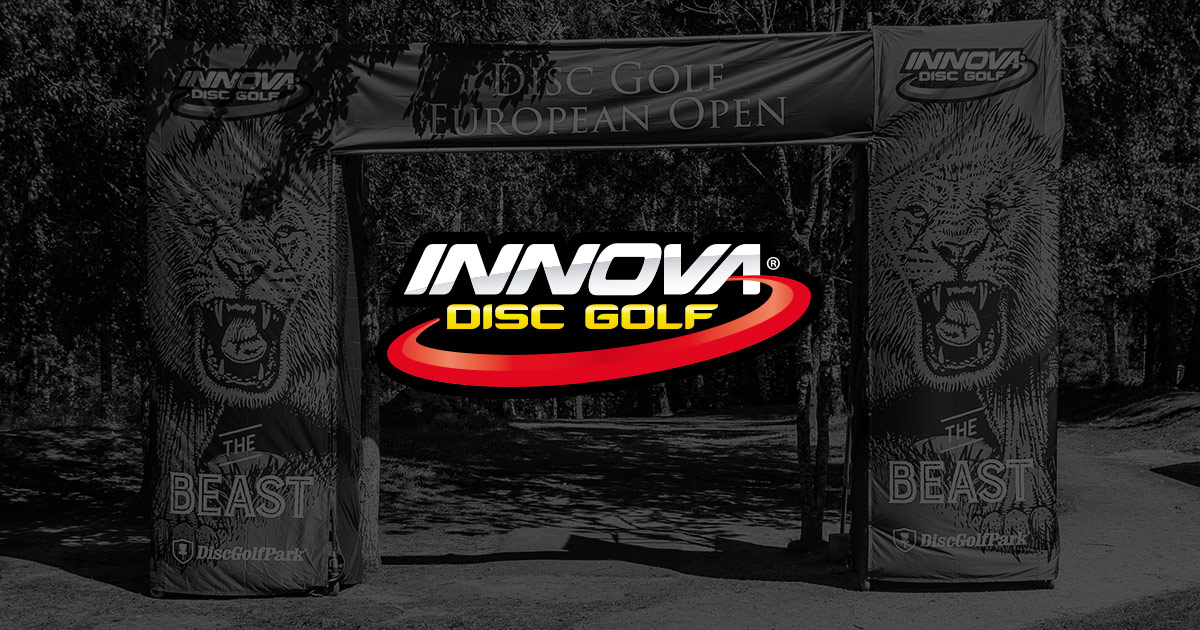 The European Open website has been updated with current information about the 2020 event. The registration for the event will begin in exactly two months, on February 5th, 2020. The registration details will be published by mid-January.