This summer European Amateur Open players are treated with not one but three world-class courses. Along with the legendary Beast players will be challenged by Julkujärvi DiscGolfPark and the newly established Tampere Disc Golf Center. The designer of all three courses, Jussi Meresmaa, reviews the venues of the 2020 European Amateur Open. 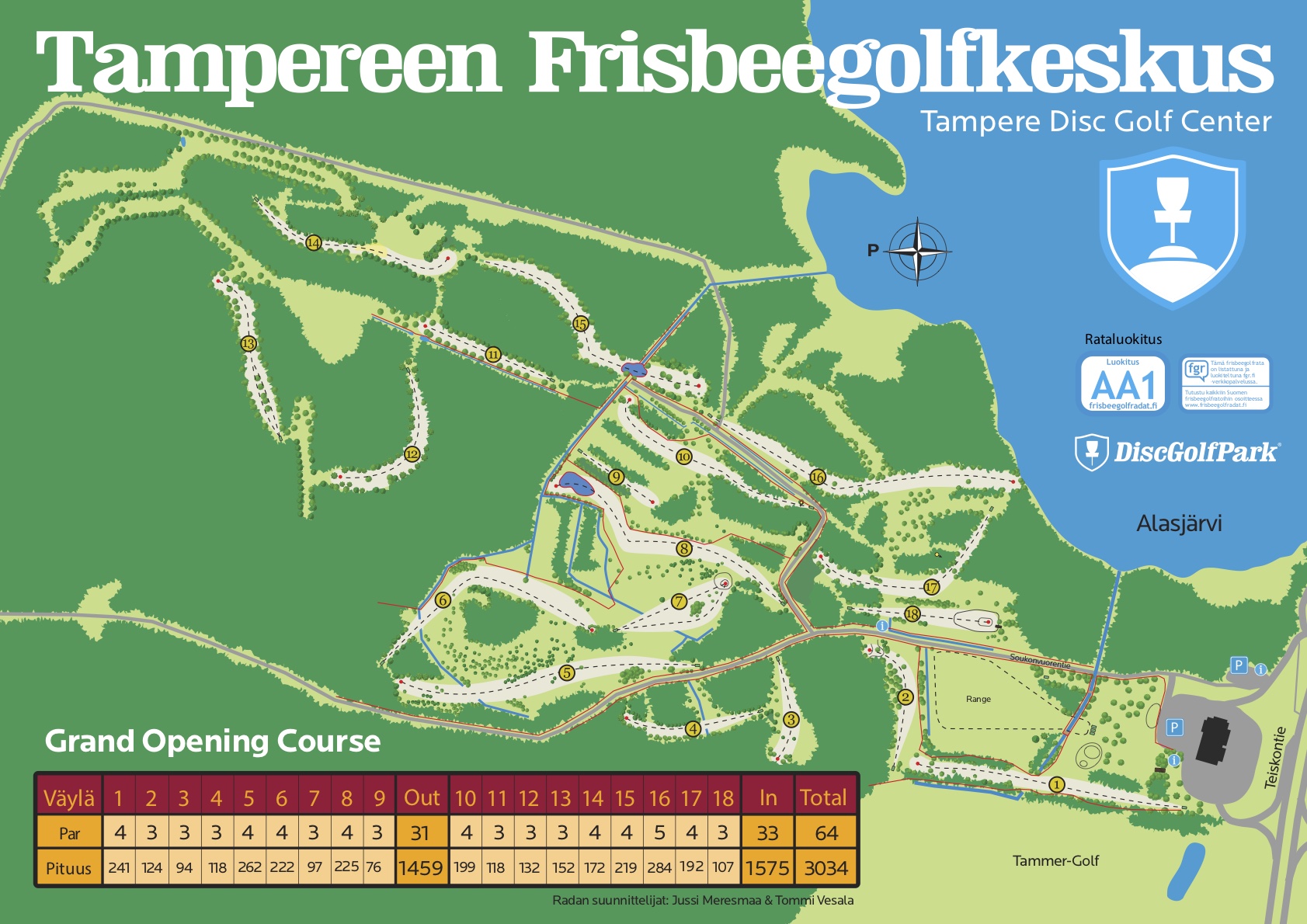 The crown jewel of future disc golf, Tampere DGC presents a world-class course to the Amateur Open players. The 25-hole course offers multiple options for possible layouts. The Amateur Open players will most face a layout very similar to the Grand Opening layout. The 18-hole par 64 monster stretches to 3034 meters (~9,954 ft), making it the longest course of the event. This layout is peppered with long and challenging par 4s and even a par 5.

The Center provides a perfect mix of open and wooded golf. This course is the toughest out of the three Amateur Open courses.

Watch the Grand Opening doubles event for a proper tour around the Center. 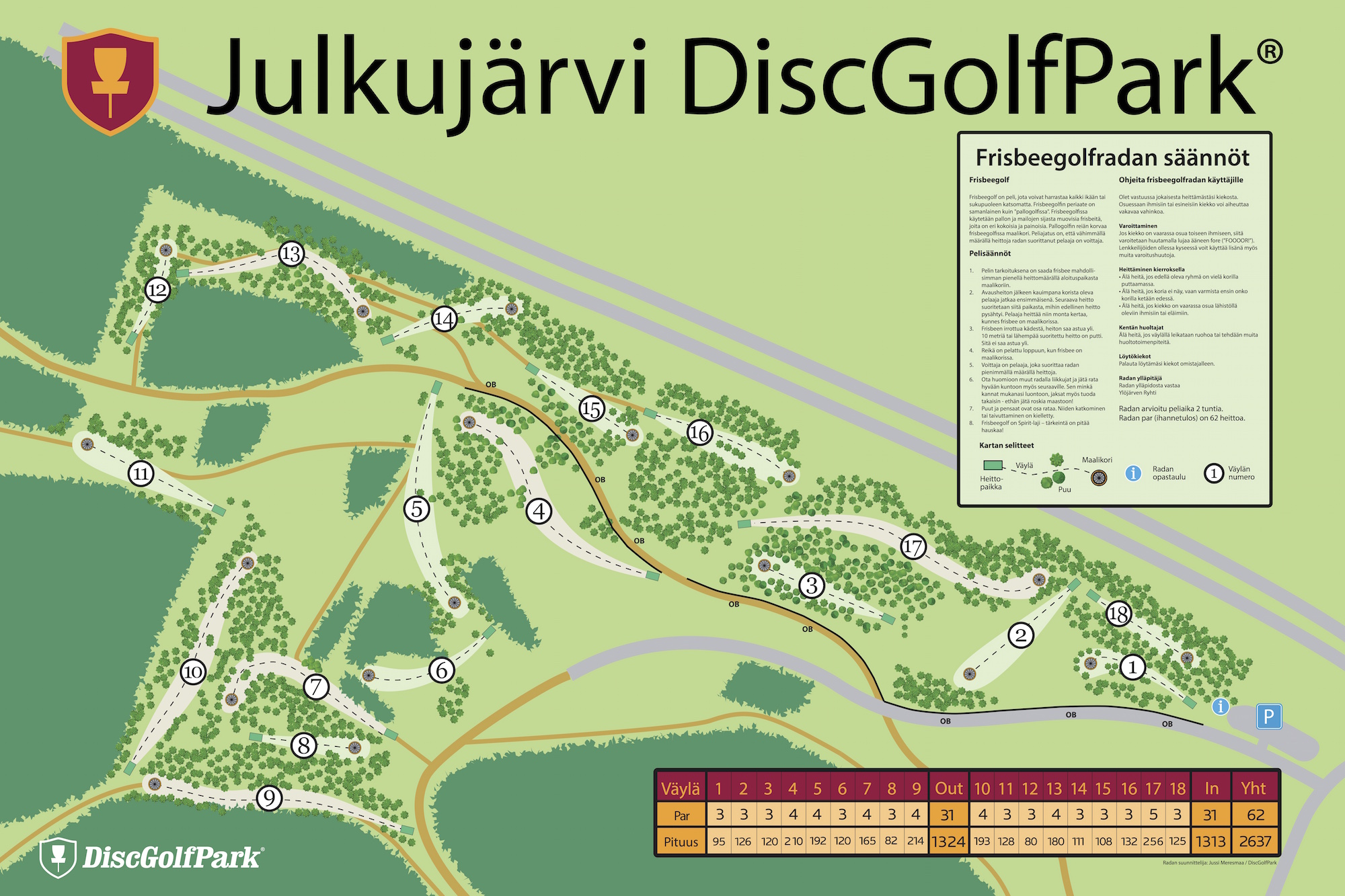 Julkujärvi DiscGolfPark, commonly known as the Moon Valley, is the least known course of the three. However, this gem offers a unique challenge to the Amateur Open players. This course is located in a huge sandy valley, which lends to its name with it's rugged charm. The 2007 founded course has seen many layouts and forms along the years. In 2017 the legendary course was redesigned by Jussi Meresmaa to its current state and the new parking lot was established.

The sloping hills and varying woods offer a versatile canvas for interesting holes. This course requires navigating through many narrow corridors and blind shots. A full toolkit for scrambling will be put to good use. 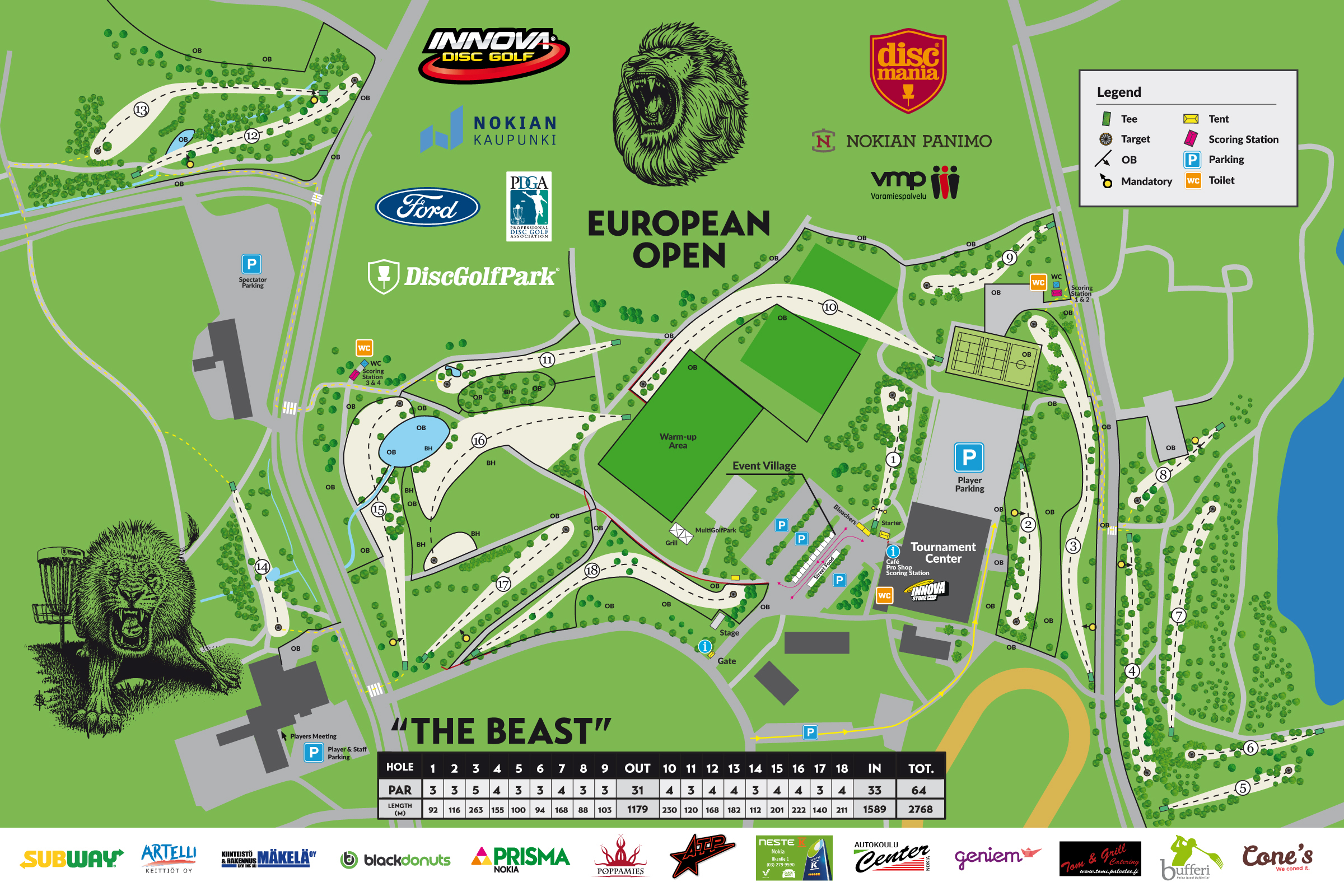 The Beast is Finland's most know disc golf course, mostly due to numerous European Open tournaments. This course was originally designed for the 2011 European Open, the first PDGA Major held in Nokia. Since then it has seen some rather minor tweaks for each edition of the event. The course designer Jussi Meresmaa wants to keep the layout as close to the original as possible in order to provide history and heritage from this world-known arena. Thanks to this every Amateur Open player can test their skills against Paul McBeth, Simon Lizotte, and other stars.

The Beast will be the main venue of European Amateur Open, and it will be dressed to perfection for the event. The Amateur Open players will be greeted by the familiar gate at the first tee and will test their nerves on infamous island hole 16.

Please note that all course and hole info is tentative.The organizer reserves rights to change them.