European Open signs an exciting partnership with GameProofer! GameProofer is a finnish technology company and an innovation, which produces interesting, important, and easy-to-read data for disc golfers. With this data, GameProofer is aiming to break some myths, that have been circling around the sport for a while.

European Open has a distance competition and some of the throws will be thrown with GameProofer-discs. Those discs allow us to gather some cool data such as the distance of the throw, the amount of spin, release velocity and the duration of the flight.

Fastest drive -competition will be held during Wednesday to Friday this week while the tournament center is open. Four fastest drives from the Open class and the fastest drive from FPO class will get an invite to Saturdays distance showcase, which is being held on hole 18 right after the last card ends their round. A fastest thrower from the audience will also get an invite to the distance showcase. Come measure your drives speed and amount of spin with GameProofers unique chip!

In the future, GameProofer aims to include other measurable data, such as the height of the throw, the release angle of both nose up/nose down and hyzer/anhyzer, flight path and Find-my-disc feature. 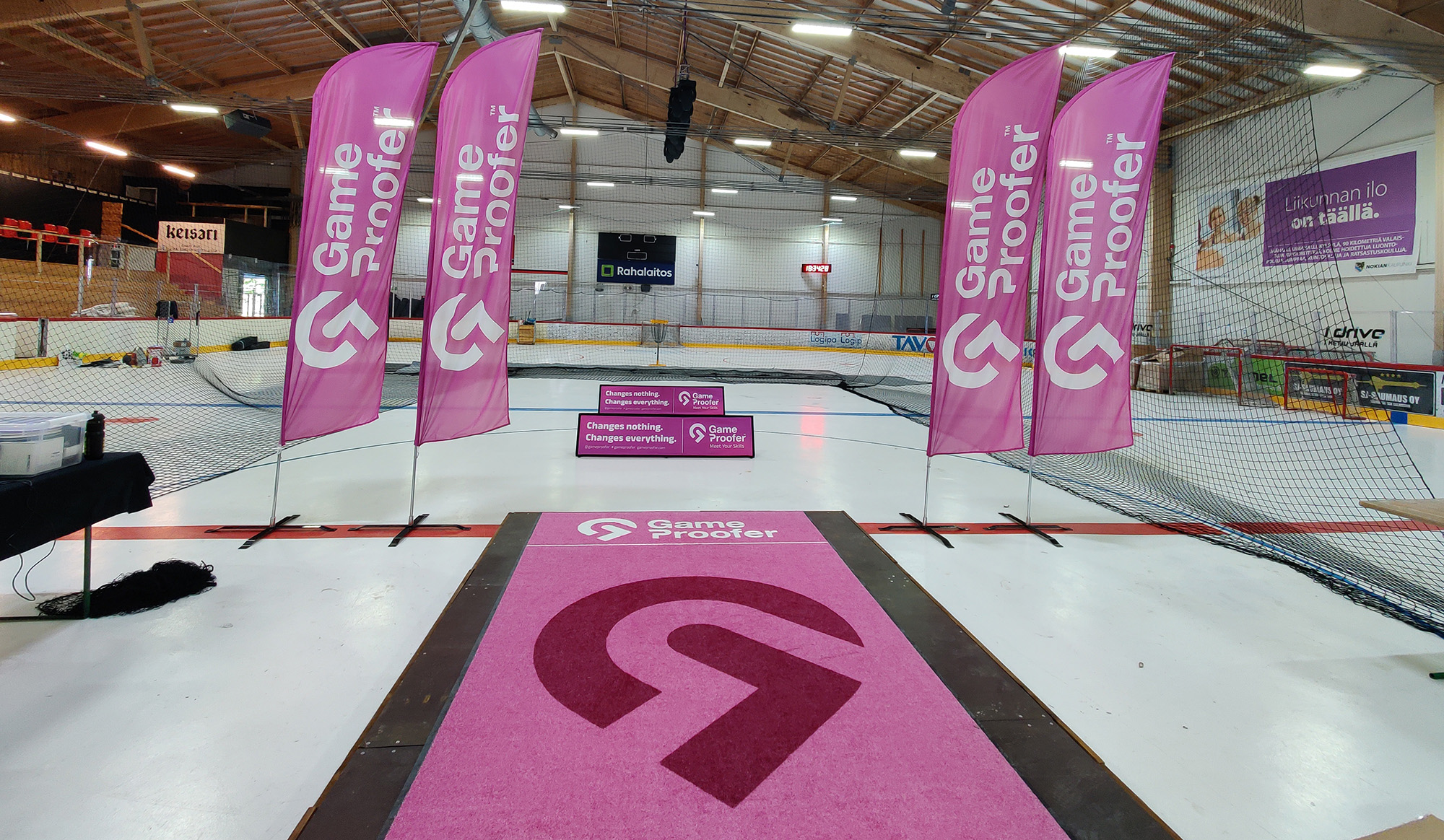