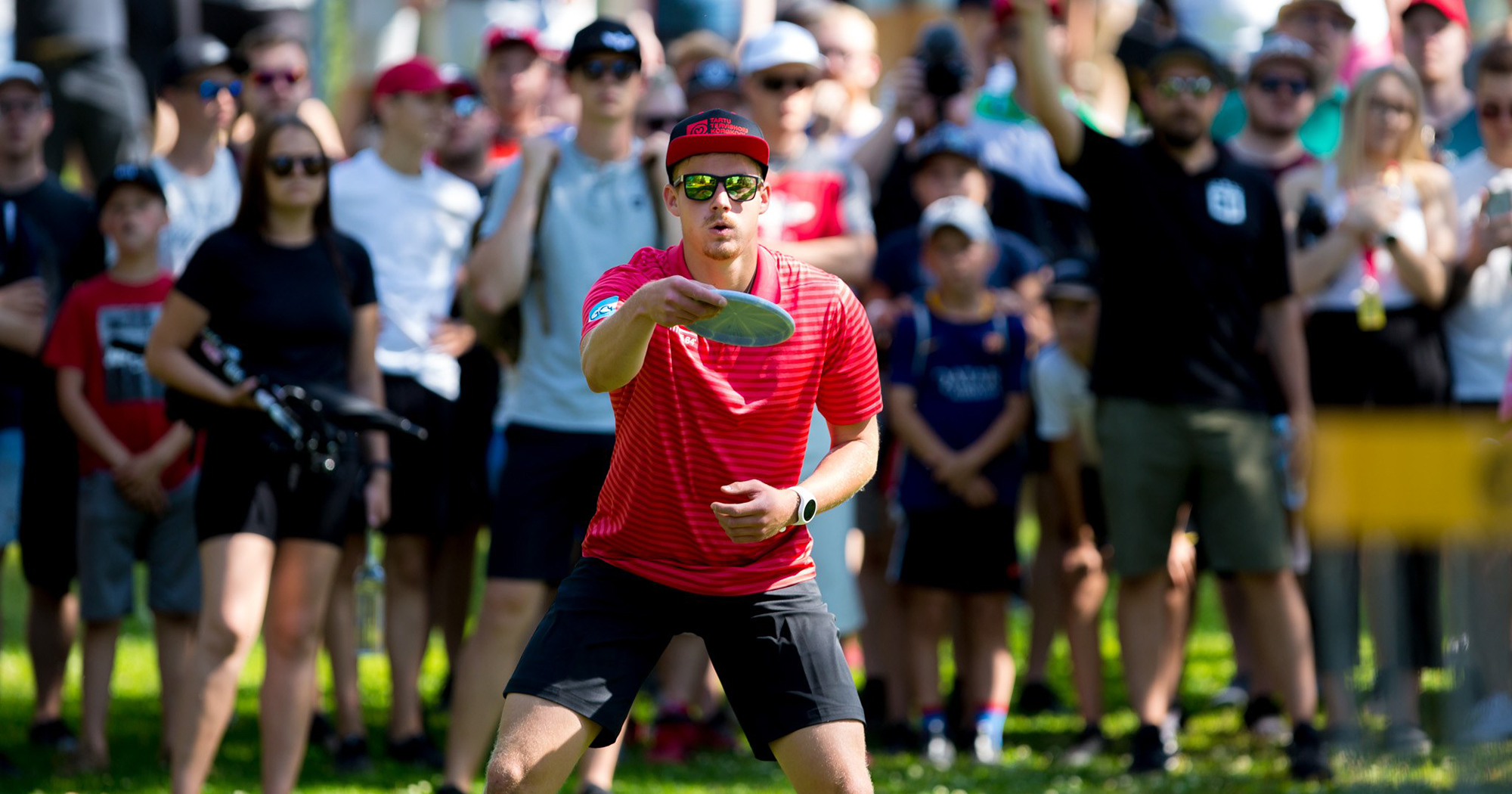 European Open is the leading professional disc golf event in Europe, established in 2006. Top players from all over the world gather to Nokia, Finland, to compete for the PDGA Major title. The 2022 edition of the event is a special one, as both the European Open and the Presidents Cup will be organized for the 10th time!

The core of the whole European Open experience is the original European PDGA Major event. Best players from numerous countries take on the famous Nokia DiscGolfPark, familiarly known as the Beast. These athletes compete for the European Open Champions titles in Open and Women’s Open divisions over the course of four days, Thursday to Sunday, July 21-24, 2022.

The singles event is preceded by the Presidents Cup on Wednesday, July 20. This prestigious team event puts the best players of Europe against the top talent of the USA in a spectator friendly, compact and exciting team format.

That’s not all though! Over the years European Open has grown into a fully-fledged event that offers something for everyone; there’s street food, activities for families and kids, and a well stocked disc golf pro shop full of equipment from collectors’ rarities to beginners’ first discs.

Welcome to Nokia! See you in July!